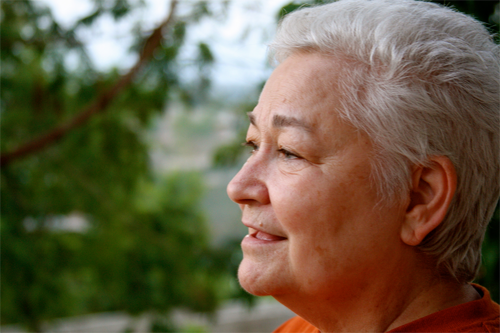 Norma Patterson’s first trip to Haiti would be one that put her and 12 young Haitians on a path to changing lives forever. The first thing she wanted to do after landing in Haiti was get on a plane and fly home. She spent the night praying that God would somehow “just get her home.” As she was praying on the roof, the sun began to rise and the sound and smells of Haiti filled the air. God changed her heart that morning and made it clear this place and the people that called it home would soon become her life’s passion

In a country with less than 10 million people, the need was and still is overwhelming.  According to Hope for Haiti, over 50% of Haiti’s population is school age and the literacy rate is less than 50%.  Approximately 70% of the people live in poverty, with an average annual income of $400 per year. 15% of all children in Haiti are orphaned or abandoned. Most estimates put the number of orphans in Haiti prior to the January 2010 earthquake at about 380,000.  Experts now estimate that the number of orphans has doubled to about 750,000 since the earthquake.

The JoyHouse started by taking in 12 orphans that were soon to be sent out to the streets. The Joyhouse provided for their physical needs, sent them to school and began to minister to each child’s spiritual needs. The goal from the beginning was to change one life at a time for Christ who could then in turn impact their community. Twenty years later, that vision has impacted thousands of lives. Now, the JoyHouse has a mission center that serves as headquarters for the church started by the ministry, as well as the mission teams. JoyHouse currently serves four area churches and two orphanages while facilitating multiple ministries. If you have a heart that wants to impact lives in positive way, we would love to help you make a difference in Haiti.

Ministries of the Joy House